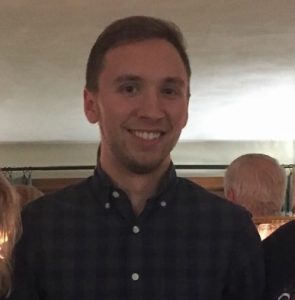 “CCSU’s TV production classes were very beneficial for many reasons. As someone who has always wanted to work in TV and film, the courses were a great way to get my feet wet, learn the basics, and in later classes, develop my skills further.
The theory classes that accompanied the production classes were a great help as well, because you need to understand how/why to shoot certain scenes in addition to the actual act of shooting a scene.
After graduating from CCSU, I moved to California and recently hit one year of living in Los Angeles. Now, I attend UCLA where I study screenwriting and film production – furthering my skills I initially learned at CCSU’s TV production classes”.